NOT FOR RELEASE, PUBLICATION OR DISTRIBUTION, DIRECTLY OR INDIRECTLY, IN OR INTO THE UNITED STATES OF AMERICA, CANADA, JAPAN OR AUSTRALIA

Geneva, October 6th, 2017: Unilabs SubHolding AB (publ) today announced that it has priced its offering of €155 million aggregate principal amount of its existing 5.75% senior notes due 2025 (the “Notes”). The principal amount has been upsized from the €130 million initially sought. The offering is expected to close on 16 October 2017.

Furthermore, Unilabs Diagnostics AB today announced that it has upsized its €140 million term loan syndication, originally launched on September 29, 2017, by an additional €50 million of term loan facilities. Definitive documentation with respect to this upsize is expected to be executed on or about October 9, 2017.

The proceeds from the offering of the notes and the borrowings under the term loan facilities will be used to (i) finance, in part, the amounts payable in connection with the previously announced acquisitions of Base Holding, CGC, Blufstein, Scientific Clinical Laboratories and other recently acquired companies, (ii) pay certain fees and expenses in connection with the foregoing and (iii) fund cash to the balance sheet for general corporate purposes, including potential future acquisitions.

Cautionary Statement
The Notes will be offered only to qualified institutional buyers pursuant to Rule 144A and outside the United States pursuant to Regulation S under the U.S. Securities Act of 1933, as amended (the “Securities Act”). There is no assurance that the offering will be completed or, if completed, as to the terms on which it is completed. The Notes to be offered have not been registered under the Securities Act or the securities laws of any other jurisdiction and may not be offered or sold in the United States absent registration or unless pursuant to an applicable exemption from the registration requirements of the Securities Act and any other applicable securities laws. This press release does not constitute an offer to sell or the solicitation of an offer to buy the Notes, nor shall it constitute an offer, solicitation or sale in any jurisdiction in which such offer, solicitation or sale would be unlawful.

This announcement does not constitute and shall not, in any circumstances, constitute a public offering nor an invitation to the public in connection with any offer within the meaning of the Directive 2003/71/EC of the Parliament and Council of 4 November 2003 as implemented by the Member States of the European Economic Area, as amended from time to time (the “Prospectus Directive”). The offer and sale of the Notes will be made pursuant to an exemption under the Prospectus Directive, as implemented in Member States of the European Economic Area, from the requirement to produce a prospectus for offers of securities.

We are at the heart and start of all effective treatment decisions! 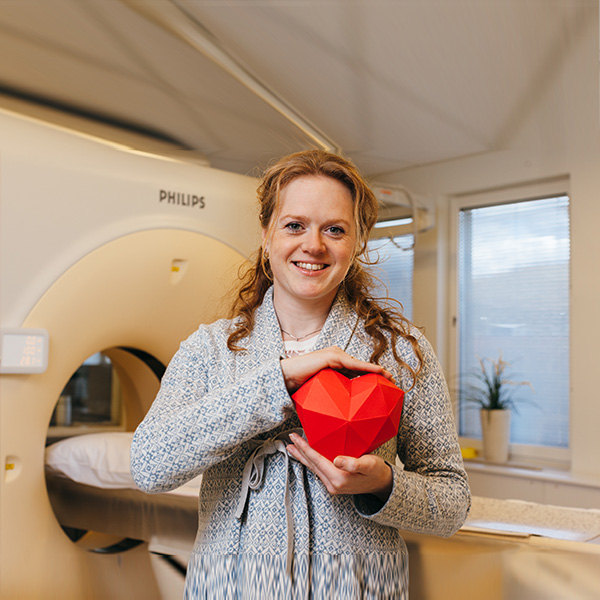 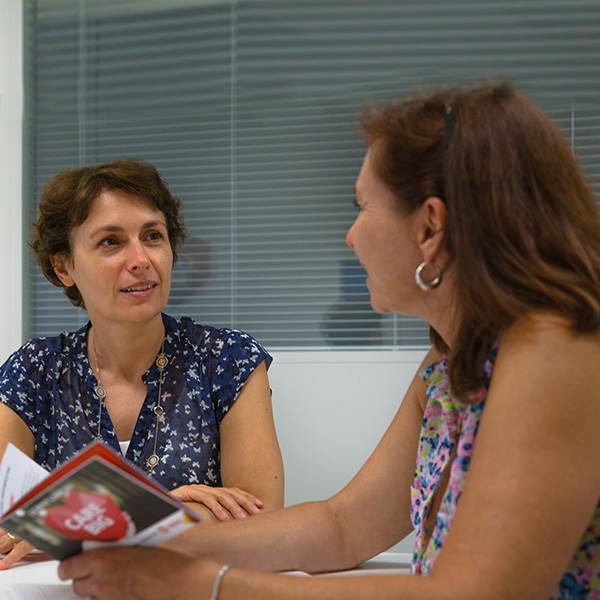